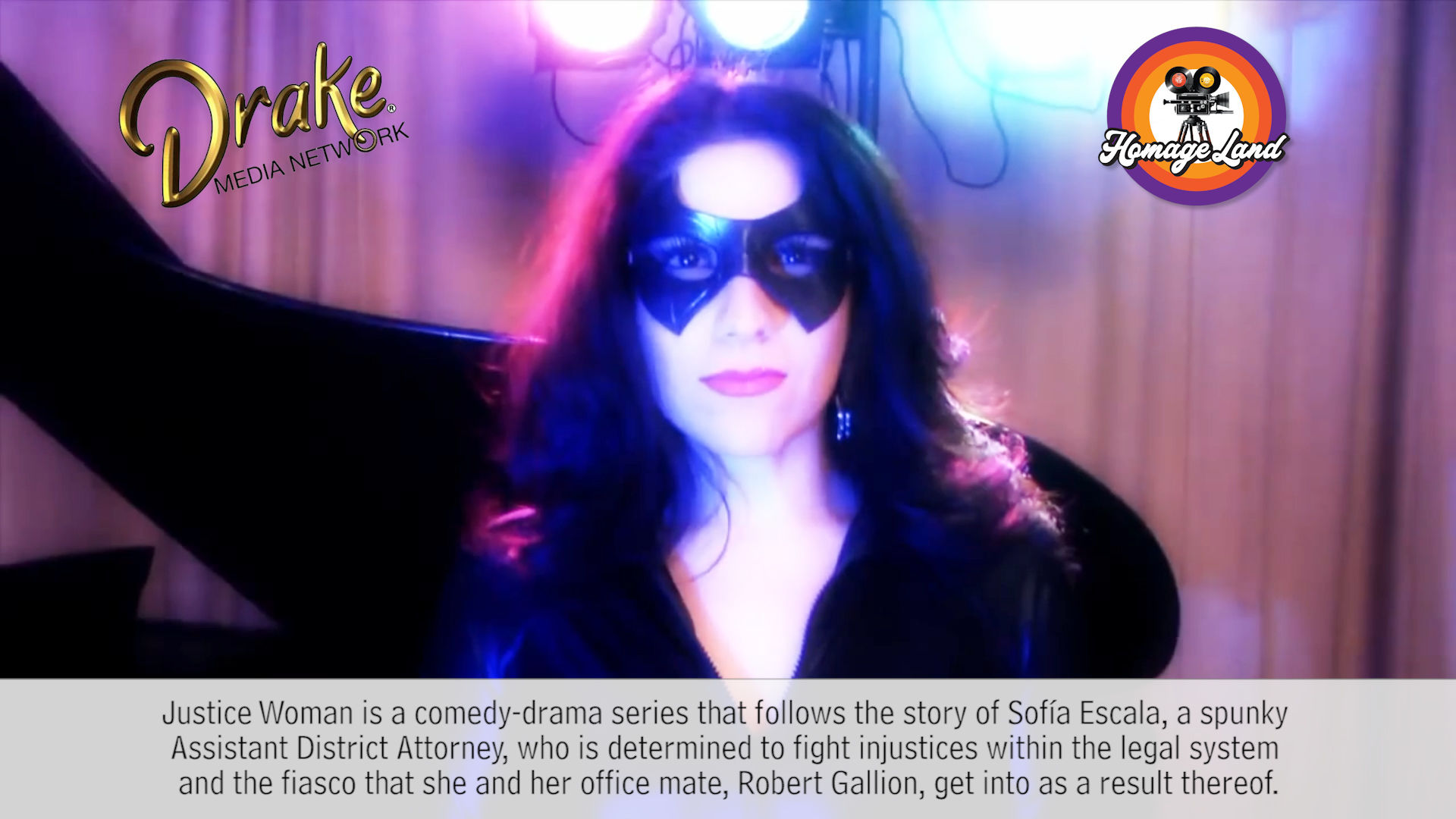 Justice Woman is a comedy-drama series that follows the story of Sofía Escala, a spunky Assistant District Attorney, who is determined to fight injustices within the legal system and the fiasco that she and her office mate, Robert Gallion, get into as a result thereof.
A campy series that pays homage to superheroes of yesteryears with an engaging story line that involves Sofía bringing to light questionable practices in the prosecution of the city's cases, most notably the incarceration of an innocent migrant worker, Jesus Lopez, and her quest to prove his innocence with the help of Robert and few more friends she encounters on her journey along the road to justice. World-Premiere Fall 2022 on Homageland TV on The Drake Media Network! 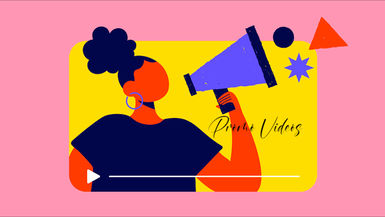