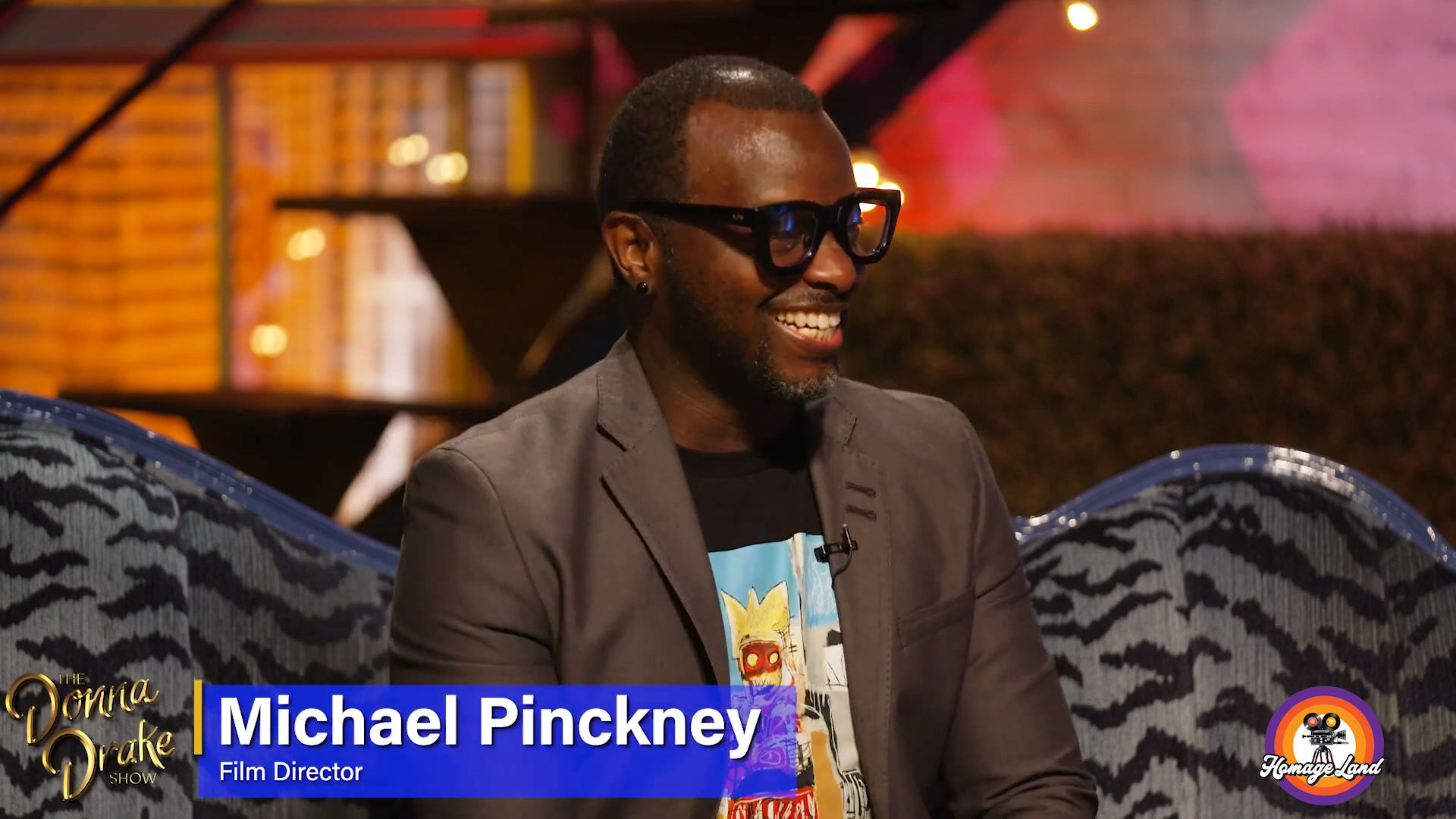 In this special feature episode, CBS host Donna Drake and Co-host Barton J. Adams interview director Michael "Boogie" Pinckney who has had an illustrious career in film and television, and works with some of the best known talent
in the entertainment industry.  Mike's directorial debut feature film executive produced by Spike Lee World Premiered at Willifest 2011 co-founded by Robin C. Adams and Michael Helman along with EP Barton J. Adams
Check it here: https://homagelandtv.ottchannel.com/media/willifest-2011-rocks-429736 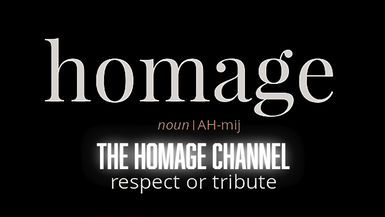